Saraswati Dot Com Private Limited is the leading outsourcing and IT Company based at Shimla, Himachal Pradesh. Our company growing rapidly in Himachal Pradesh , India. Our motto is that we help you grow. The company is specializing outsourcing services and also in Web Design, Web Programming, SEO, digital marketing and Social media campaigns etc. The company include all those points which helpful to increase organizational productivity. 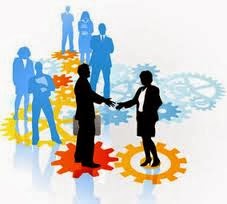 The HR Outsourcing trend continues to eat up the importance procession from blue – collar to white – collar.  The HR Outsourcing trends significantly to India and directly effects to you and your organization.  The government regards IT as one of the top industries in India. This strategy is perfect for meeting your long-term goals.  At the time of manpower outsourcing recruitment in government organization we manage the complex environment efficiently, safely and securely.  This helps us establishing a superior and smooth working relationship with organization for the long duration. 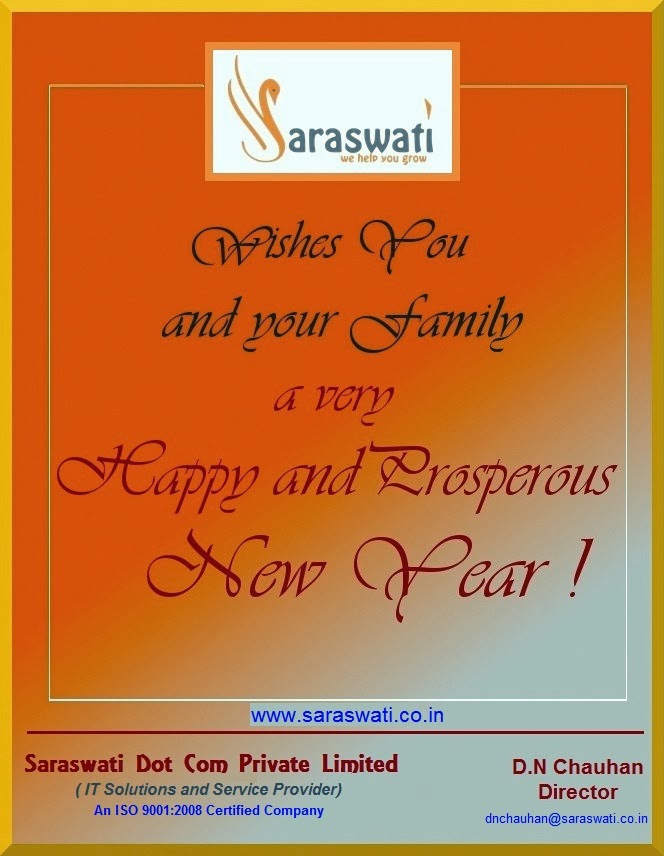 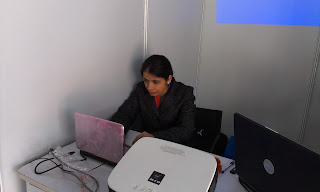 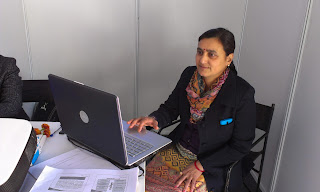 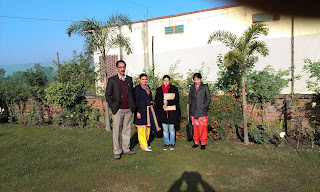 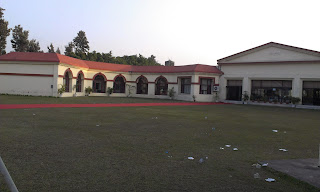 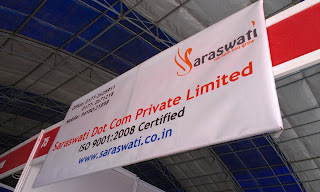 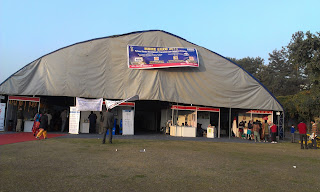 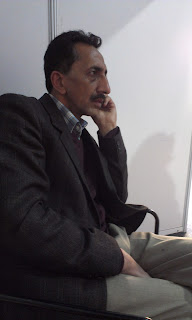 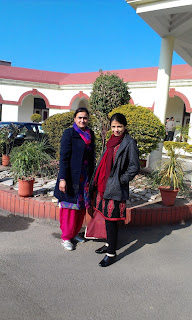 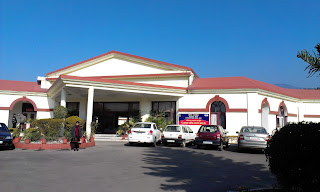 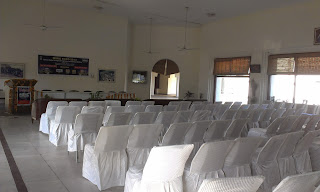 Best Christmas Songs 1 - We wish you a Merry Christmas

Mark Zuckerberg founded the social networking website - facebook with his roommate friends - Eduardo Saverin, Andrew McCollum, Dustin Moskovitz and Chris Hughes in Harvard University.  On October 28’ 2003, Mark Zuckerberg wrote the Facemash, the predecessor to Facebook and launched the facebook on 4th February 2004.It is created in C++ and PHP. Now facebook have a more than 1 billon active user and half of them use facebook through mobile.

Twitter
Twitter was created in 21 March’ 2006 and launched in 15 July’2006. The founders of twitter are Jack Dorsey, Noah Glass, Evan William and Biz stone. Jack Dorsey is executive Chairman; Dick Costolo is CEO, Evan William company director and Biz Stone creative director of company. Twitter is microblogging social networking site. The users send the message in 140 characters in text based message. The twitter headquarters in San Francisco, United State.  In 2012 the active users are – 500 million. 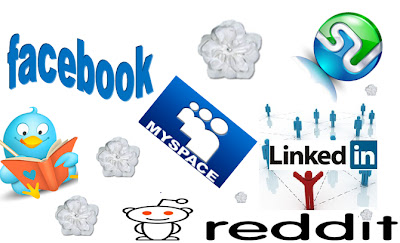 Linkedin
Linkedin is the professional social network website. Santa Monica founded linkedin in Dec 2002 in Mountain View, California and launched in 5 May 2003. Reid Hoffman, Allen Blue, Konstantin Guericke and Eric Ly are the founder of Linkedin.  Reid Hoffman is the Executive Chairman and Jeff Weiner is the CEO of Linkedin Corporation.

Google+
Google Plus is the famous multilingual social networking and identity service site. It was launched by google inc, originally launched as Google Circles in 28 June 2011. 100 million users are actively on monthly basis and till now it has more than 400 million users.

Myspace
Myspace founded by Santa Monica in California in 2003. The founders are Chris Dewolfe and Tom Andeson. The Head quarter is in Beverly Hills, Califonia. Myspace is the social networking site significant influence in pop culture and music and also launched the gaming platform  - Zynga and Rock.

Reditt
Reditt is known as a social news website. It was founded in June 2005 by Steve Huffman and Alexis Ohanian.  The CEO of the company is Yishan Wong.  In 2008 the reditt become the open source project and in 6 Sep ‘ 2011 Reddit became operationally independent of Condé Nast.

Stumbleupon
Stumble Upon created by Garrett Camp, Geooff Smith ,  Justin LaFrance and Eric Boyd in November 2001 during Garrett's time in post-graduate school in Calgary, Canada. It is known as the discovery engine it means that it is a form of web search engine. The stumleupon uses collaborative filtering and discover the page and rate web page, video, music, pictures to virtual communities of like-minded Web surfers.


Saraswati  Dot Com Private Limited is the growing company in Shimla, Himachal Pradesh since 2000.  Our company is AN ISO 9002:2008 certified company. In the period of 12 year we provide an excellent IT outsourcing service in Himachal Pradesh. It would not be wrong to say that we are the leaders in outsourcing.  We listen and strategize the work according to the client needs. 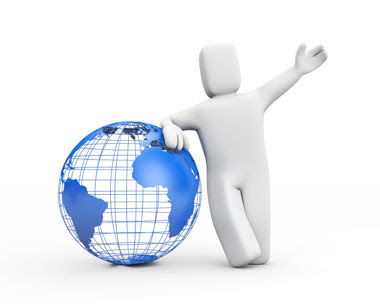 http://www.saraswati.co.in/
In 12 year duration we have given excellent services and solutions. In last year we have recruited more than 300 employees in government sector on contract basis. We have given the perfect result in outsourcing, data entry, document management, short term courses and training. We have Web Development, Web Application, web Programming and Search Engine Optimization are also triggered due. Currently we are working on www.health-profession.com, www.milegi.in and hpcongress.org. Soon we are going to be started work on new projects.

As a sufficient resource squeeze out optimum output in Web Development and Search engine optimization. The proper project analysis, viability, development, marketing and maintenance and management are the steps to success of our client projects. We focus the needs of our clients to provide 100% satisfaction. We support clients round the clock to achieve that goal. Our services leverage HR outsourcing, technical expertise and cost effective global solutions delivery model. Saraswati is the perfect, best and affordable offshore HR outsourcing and web development company.

Promote Your Page Too